Your message has been sent.

Please make sure fields are complete. 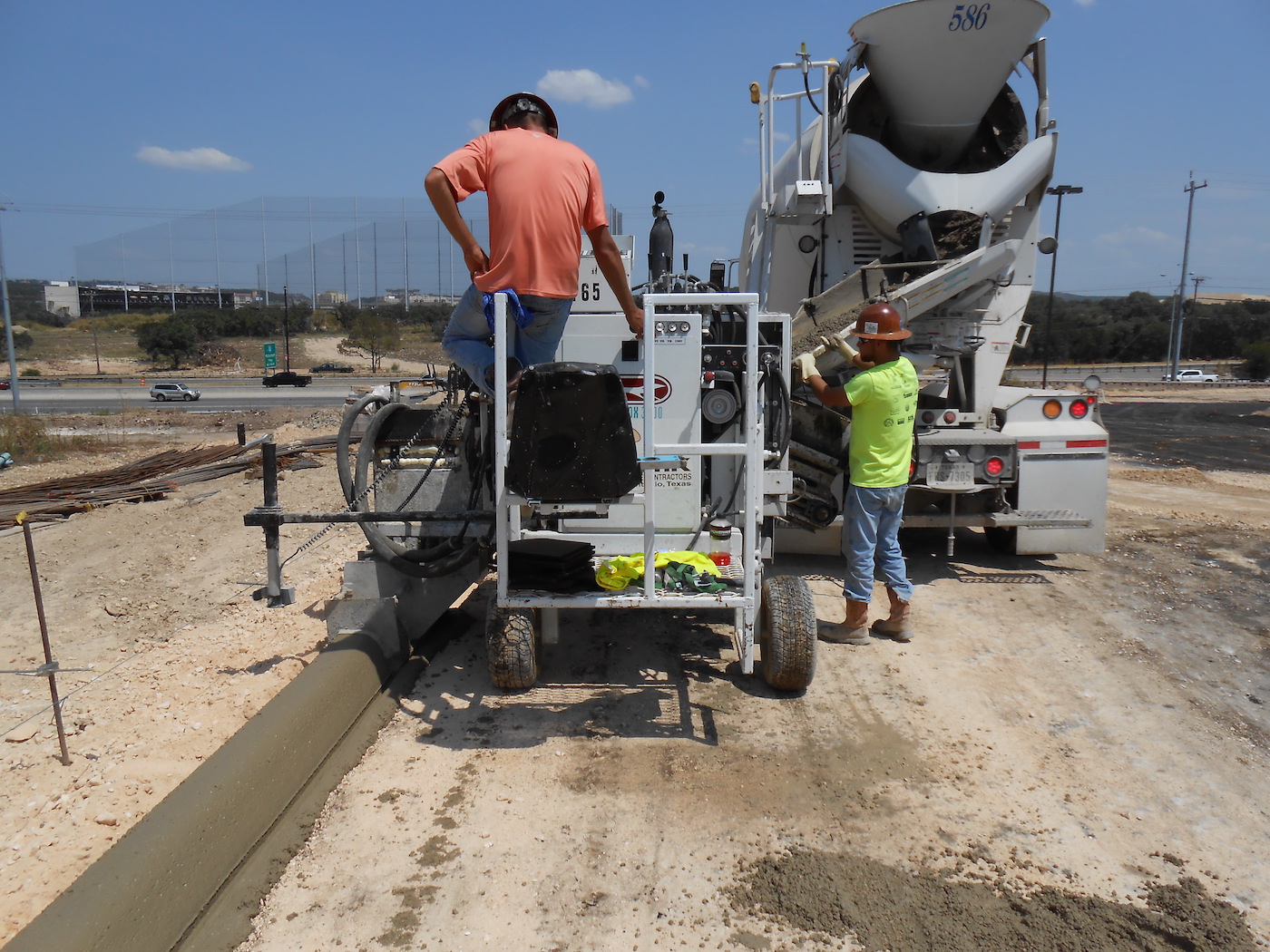 Curb Fox Equipment, LLC was established in January, 2008 by Tim Messenger. The company had formerly been known as Messinger, Inc. since its beginning in November of 1990. The name was changed so that the company could gain the recognition of its popular products. Having worked previously at larger manufacturers of concrete paving machines, Tim listened to industry veterans who had a need for smaller, accurate units that could still perform the work competitively. Curb Fox Equipment manufactures small slipform pavers for curbs, curb and gutter, channel, sidewalk and small barrier.

In 2005, our company brought out the Curb Fox 5000 Slipformer. The CF5000 represented more feedback from contractors who wanted a little larger unit to pave curb & gutter in the offset position. The CF5000 also includes added weight and all-wheel drive for better traction, without sacrificing tight radius and precise control capabilities. Once again, Messinger Inc. received recognition as the Curb Fox 5000 won the Top Rollout award for 2005 from Better Roads magazine.

Finally in 2011, Curb Fox introduced the Curb Fox 5000-T. With three track drive, the 5000-T will operate in almost any subgrade conditions. And the 5000-T has more standard horsepower and weight, for more paving capabilities. The 5000-T has slip formed all types of curb & gutter, sidewalk up to 10 ft/3 m wide, in addition to many special shapes. 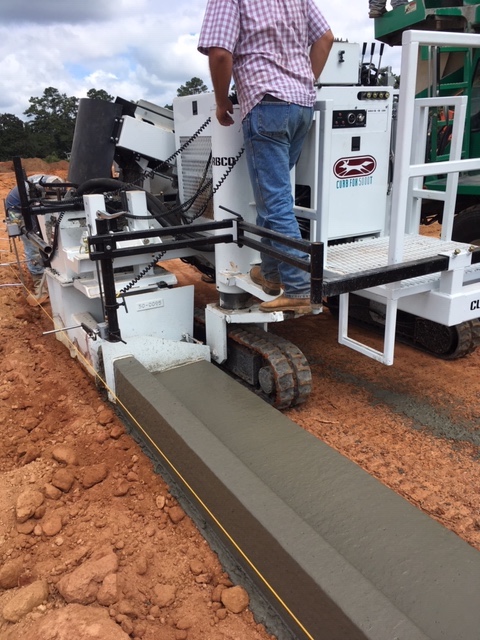